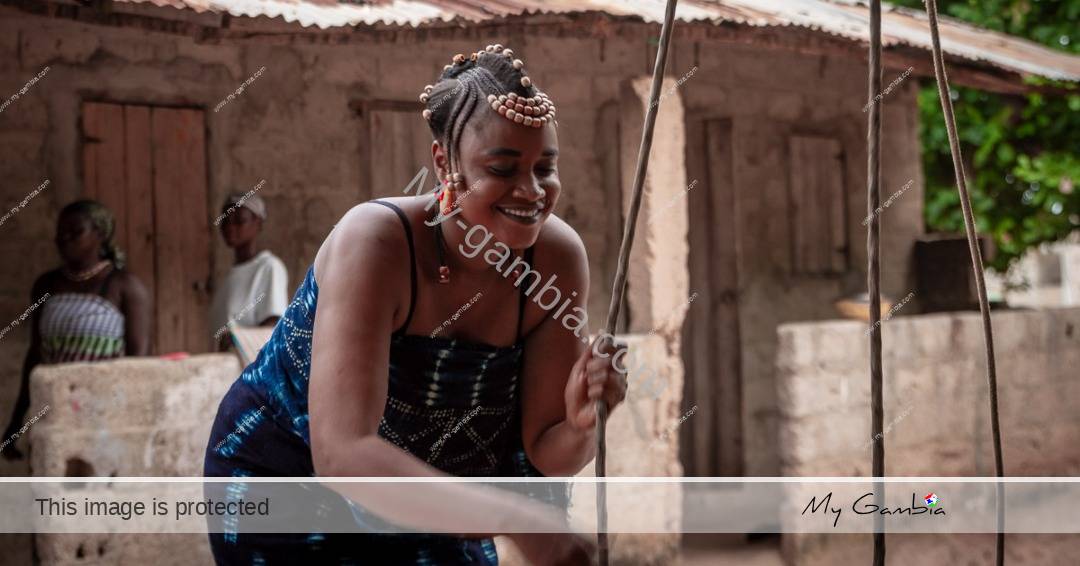 Tribes of The Gambia: Tukulor

3 min
This particular tribe forms the majority among the inhabitants of the Middle Senegal River in the area commonly known as Futa Toro. Futa Toro is regarded as the home of the Tukulor. They can also be found in large numbers in Mali, Guinea, Ivory Coast and Burkina Faso. However, in The Gambia, the Tukulor form the minority among all the ethnic groups. They make up less than 1% of the population. They are sometimes called Fula, but many claims they are a different ethnic group.

The exact origin of the Tukulor has not been narrated in the history books, but they have strong links and similarities in culture with the Fulas. They have a similar history, geographical zone and, to some extent, even language. However, there is a belief that the Tukulor are the outcome of intermarriage between Wollof, Serrer and other groups who lived in the Senegal region.

The Tukulor were not nomads like the Fulas, they were farmers, and they were also engaged in fishing. Most of them were Muslims, and their desire to spread Islam led to their migration to The Gambia and other West African countries. In the 19th century, Tukulor began to migrate to states like Sine, Saloum and the northern parts of The Gambia. They settled down in north Gambia and expanded their empire. Some of the Tukulor states that were established during their migration were Futa Toro, Futa Jallon and Bundu.

Bundu was the strongest among these states because it was close to the gold producing area called Bambuk. The rulers of Bundu were active in trade, which made Bundu one of the most powerful states. They used the wealth garnered from the gold trade to buy guns and ammunition. This made Bundu much more stable than the other states. However, this stability was disrupted with the coming of the French. The French took over the Tukulor empire by the end of the 19th century. 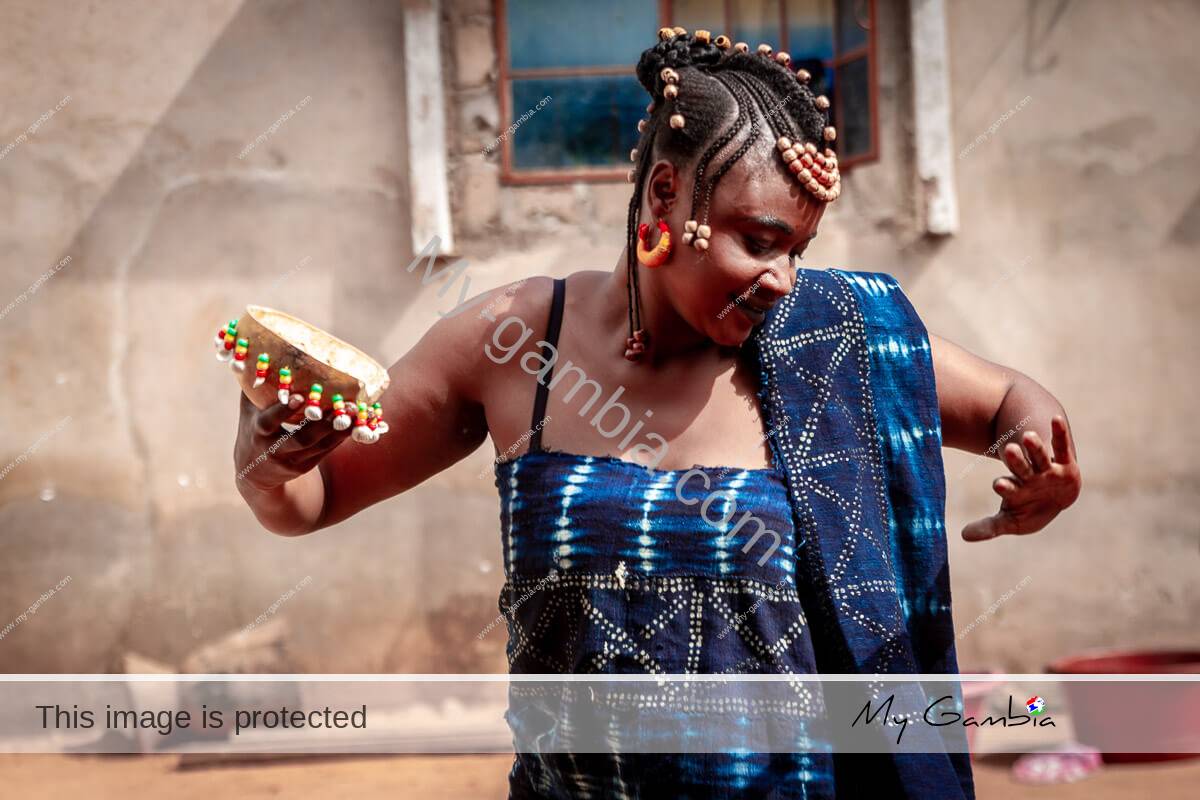 The Tukulors were divided into three groups which formed the caste system. The highest was the ruling class, called the noble family. The freeborn was made up of agriculturists, artisans, traders, and clerical workers. The lowest caste were slaves; these were people captured in wars.

Tamala Beach Resort Tour
At Tamala Beach Resort, you can experience a unique and individual African holiday. Tamala beach resort is located directly on the Atlantic Ocean, off...
Read more
Let's talk about happiness!
Happiness is more than a good feeling or a yellow smiley face. It's the feeling of truly enjoying your life. It is the backbone of self-confidence, ...
Read more
A month of love
...
Read more
Well-running restaurant for sale
Located on 100 Kairaba Avenue, Fajara, right at the Sabina Junction, a well-running restaurant is now for sale. Sitting capacity of 150 people for bot...
Read more