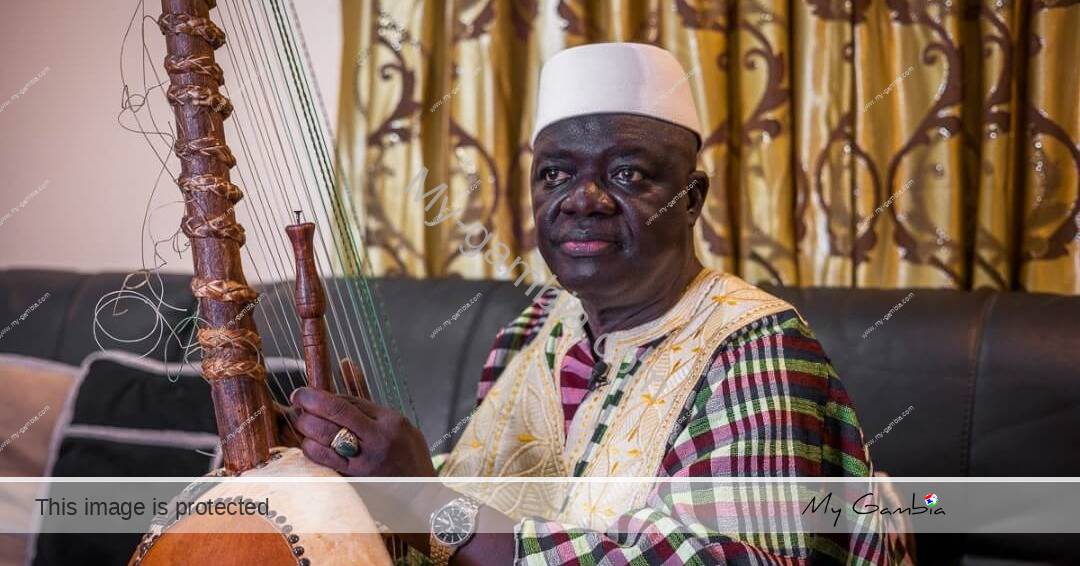 Gambian Sounds: The King of Kora

16 min
We were honoured to have an interview with Mr Jaliba Kuyateh, internationally recognised as the king of Kora. We discussed his musical journey and how he came in contact with the famous traditional instrument called the kora.

Jaliba was born and raised in The Gambia in a village called Niamina Dankunkung. Both his parents were griots, and his father was a great kora player. Jaliba comes from a long line of a griot family called the Kuyatehs. As a child, he slowly learnt the kora from his father, when he was 5 or 6 years old. His father would punish him whenever he did something wrong. He would be grounded at home given some notes in the kora to master before going to play with his friends again. Tactfully he was teaching him the art of the kora.  Although he shined in playing the instrument, he had to stop at some point and go to school.

He completed his education at Gambia Teachers Training College and started his professional career as a teacher. He played the kora part-time to entertain himself.

He never thought he would have excelled in music to his current position. He only played the kora for his entertainment. He usually played with some friends, with whom he later established his band called the Kumareh Band. They played in ceremonies and organised small shows to play for the people. Slowly his name began to spread through the country because of his unique styles of playing. 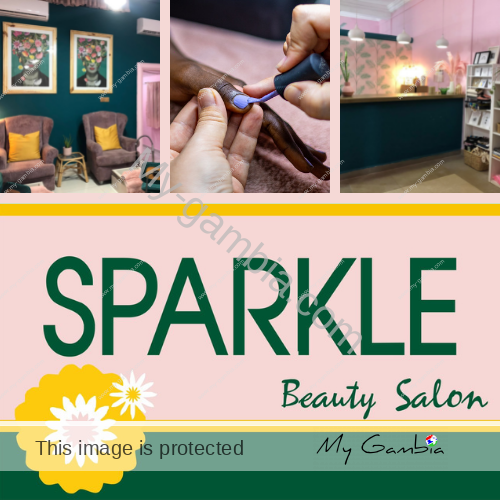 After a few years, Jaliba decided to concentrate on music fully, so he resigned from his career, which was his only source of income by that time. It was a difficult time in his life with no support around him. His network in the music business was very poor. He persevered and developed his skill incorporating new styles of playing the kora, playing it backwards, falling with it, performing acrobatics whilst playing. His name began to grow, and with his amazing voice, he shot up to fame and took the Gambian music to another level.

Today he is the biggest name in the Gambian music and has had many collaborations both in The Gambia and abroad. He is a winner of many prestigious awards such as UNICEF goodwill ambassador for his charitable work with children in The Gambia, man of the year in 2009, a Pan African Festival Award, and an honorary citizenship by Guinea Bissau. His musical influence is vast in Africa, especially in regions where the Mandinka language is understood.

Being a griot himself, he agrees that the role of the griots in society has changed drastically. During the ancient period they had the role of social workers. They were the mediators between rulers and subjects, praisers of kings and warriors, dispute settlers and carriers of oral history. As they were entertainers of the royals at that time, today, their role is to entertain the wider crowd. The function of social workers has diminished completely. 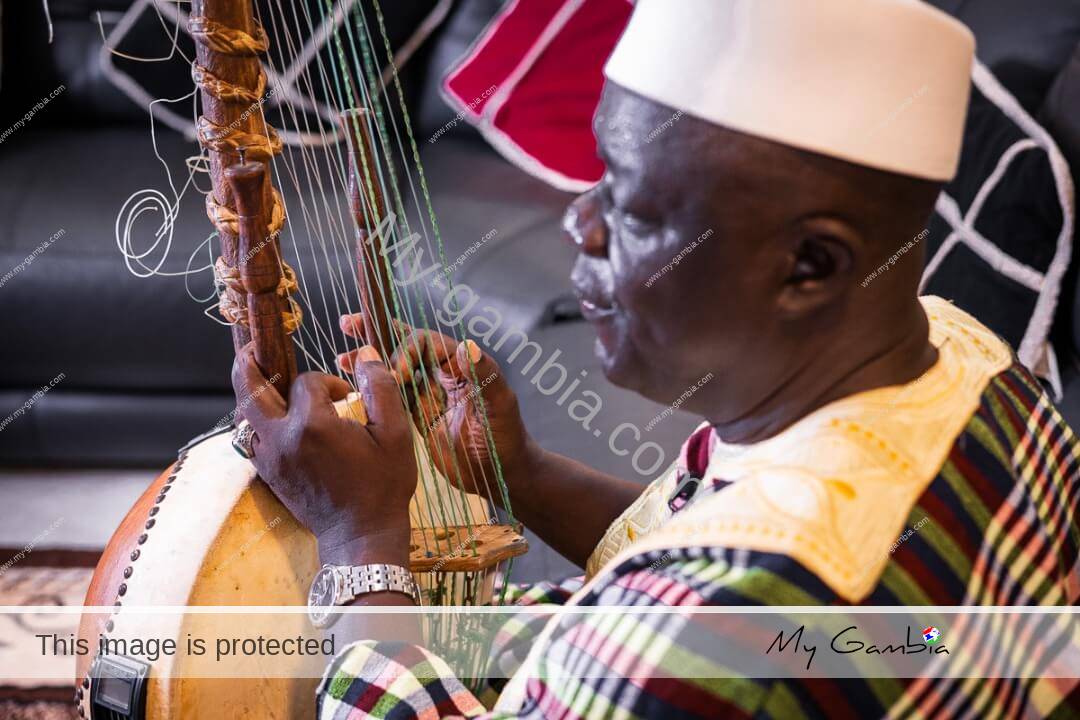 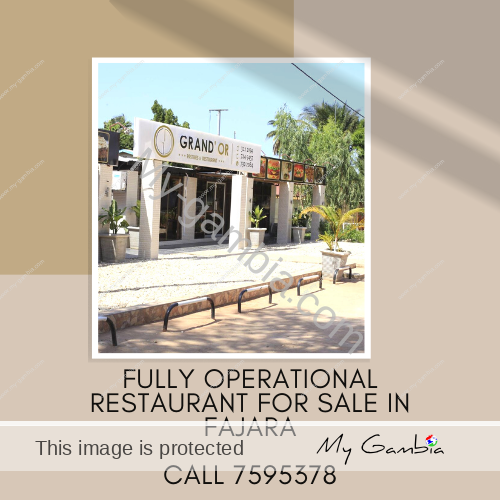 When asked about his message to the world, he starts by admitting that he is growing old and one day, his era shall end. There is little knowledge of the traditional instruments left, and it needs to be passed on. He has tried to build a school to teach all the traditional instruments from the Tama (talking drum) to the kora. Nevertheless, he concedes, it isn't easy to find someone who will join the cause with him. He concludes by saying: "I am still calling onto the world that these are special and the knowledge has to be preserved".

PREVIOUS
Spring Bazaar 2022 at YOSH
NEXT

Misconceptions about off-season in The Gambia 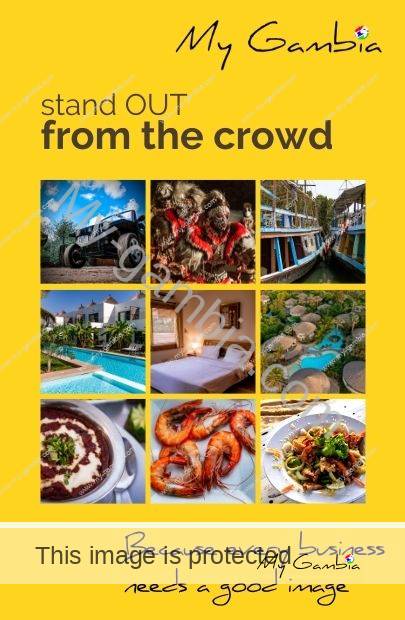 Travel as a volunteer in 2022
The Gambia Zimba Cultural Group will hold a series of performances in February in the different areas in The Gambia. ...
Read more
Valentine's offers
Valentine’s Day is a holiday dedicated to celebrating love. While it is typical for people to exchange affectionate gifts or treat each other to spe...
Read more
Tribes of The Gambia: Tukulor
This particular tribe forms the majority among the inhabitants of the Middle Senegal River in the area commonly known as Futa Toro. Futa Toro is regar...
Read more
Let's talk about happiness!
Happiness is more than a good feeling or a yellow smiley face. It's the feeling of truly enjoying your life. It is the backbone of self-confidence, ...
Read more