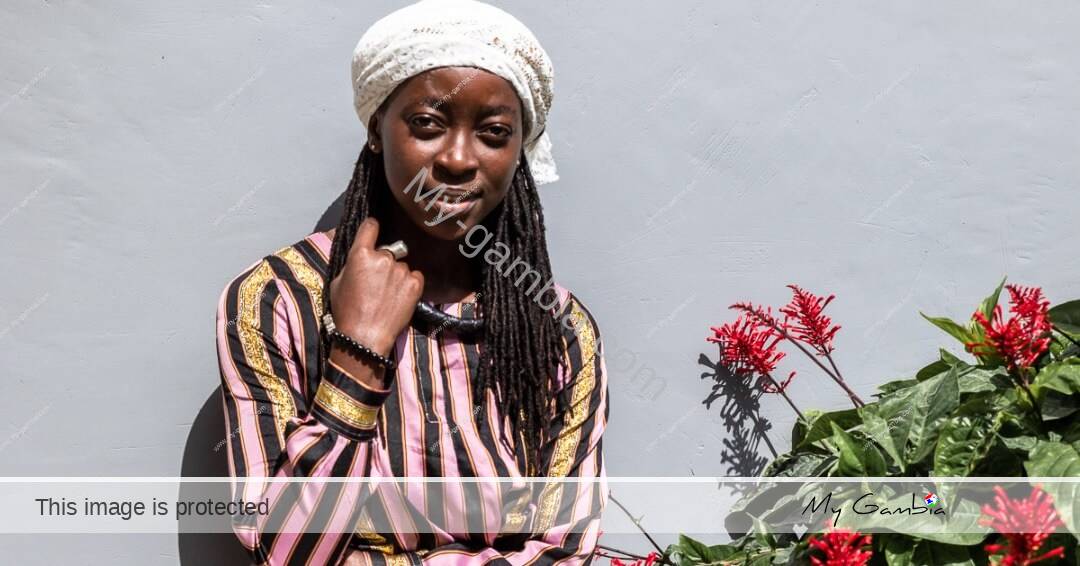 15 min
Mariama Cham is a young Gambian artist living in Sanchaba. She began her professional music career five years ago. She is a young lady who has been passionate about singing since she was a little girl.

She believes she was born to sing, and she is among the most loved female musicians in the country, by both young and elderly. When her family discovered that she loves to sing, they sent her to a music school to learn and understand what she loves. At first, she didn’t want to take it up as a career, but the love for music prevailed at the end of the day. She is now studying and building her music career.

Mariama has also established a band call ˝Bideew˝(Star), where she is the lead vocalist. She is also the lead singer at the SLA cultural group of the Gambia. She is a vocal teacher and coaches lots of people on vocals.

She mostly sings about borning issues and things affecting people, especially women and children. She is a child, youth and women activist. Music is the fastest way to communicate and reach thousands of people around the globe. She hopes to be the voice of the weak in society. Most of her songs imply advocacy, talking about children, youth and women’s rights, humanity, politics and more. She is a versatile music artist involved in reggae, dancehall, R’n’B, hip-hop, afro, and trap but is still most recognized in the traditional genre. 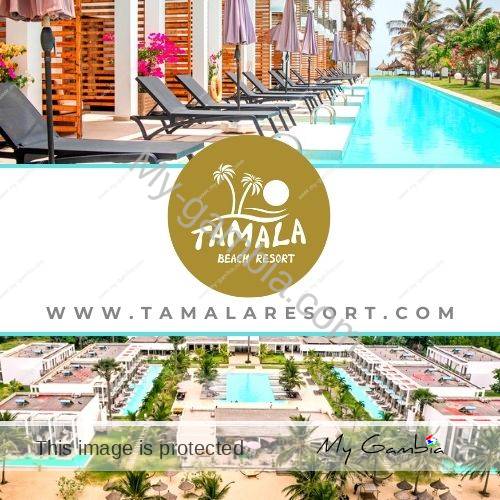 She feels it is important to represent who you are and where you are from. Traditional African music is her heritage. She represents the Gambia in her songs and sells the rich cultural heritage of the African continent through her music. She also hopes to remind Africans in other parts of the world of their roots and pass on the morals of historical songs that are our heritage. 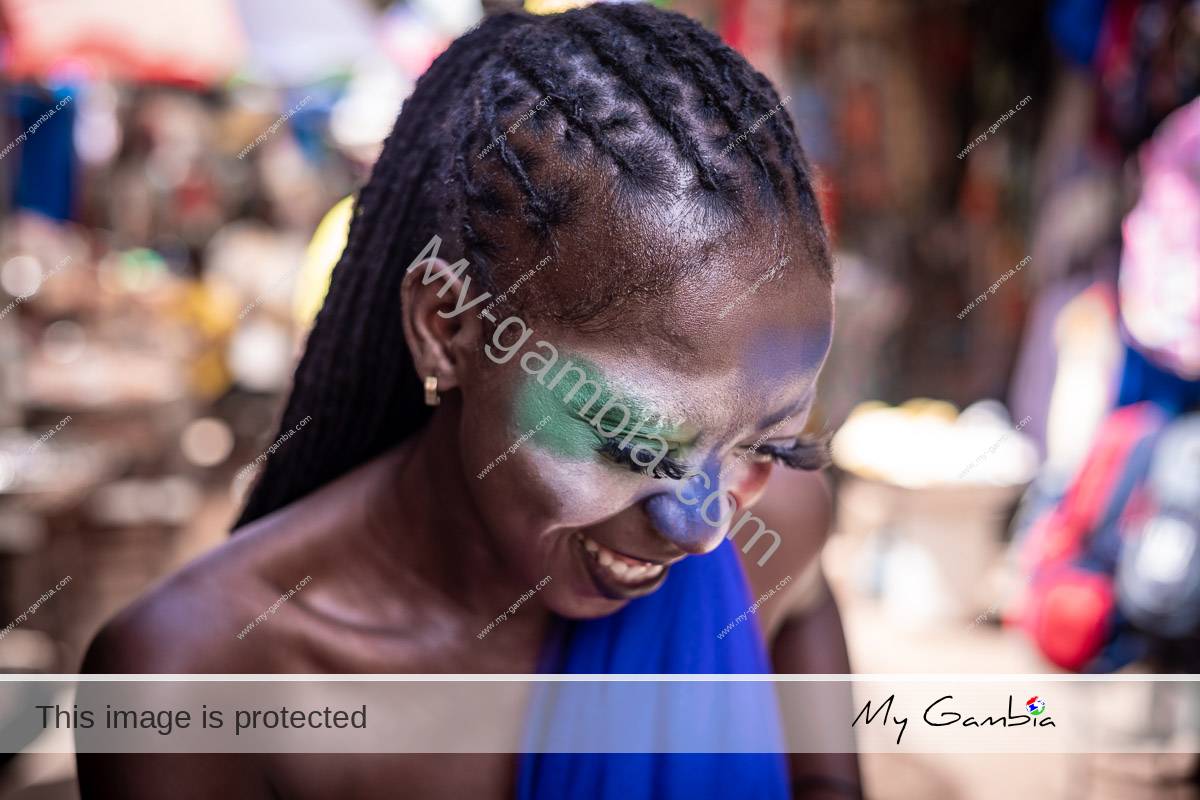 Mariama took part in many projects: 17 SDG goals, where she sang about hunger, performed for Prince Charles with the SLA Cultural choir, and performed at the open mic festival with Killa Ace, the German orchestra. She was awarded the most outstanding female artist and one with a promising future.

The music industry of the Gambia is a male dominant industry, but Mariama thrives through this and doesn’t lack behind. Her brother being a prominent figure in the industry serves as her guide, and many senior artists always render their help. ˝In the industry, I am male too˝, she told us and laughed.

To Mariama, music is a spiritual connection between the mind and the soul. She always connects with her songs. Her music is a platform to promote peace rather than violence.

The Gambian music industry is still growing and is not bringing as many benefits to the artists as it should. Fear of being used for somebody else’s profit and being forgotten after a short time has kept many musicians from releasing albums, and Mariama is one of them. She hopes that her music doesn’t stay in the four corners of the Gambia but spread through the world. She hopes to create this impact with every song she makes.

She advises young aspiring singers to master the craft of music and understand its art before stepping into the area.

PREVIOUS
The best place to get COVID stuck
NEXT 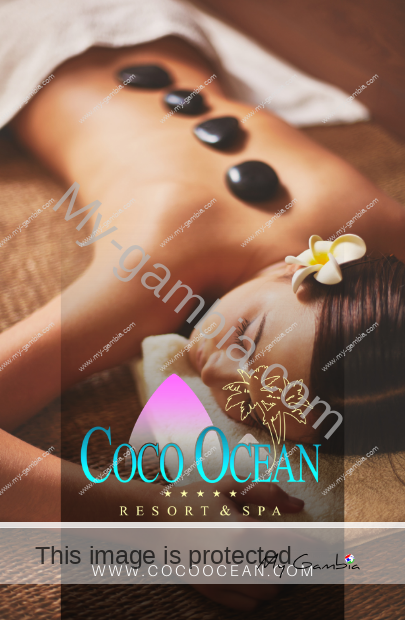 Herb of the month: Kinkeliba
Kinkeliba (Combretum micranthum), also known as dutè and seh-haw - is a reddish-brown West African shrub that grows spontaneously in the lowlands of ...
Read more
Propaganda
Seen from afar, a striking white shell hides and, at the same time, reveals a new acquisition on one of the most hospitable streets of Fajara. Two ver...
Read more
Manna Bakery & Café
Manna Bakery & Café located in Kololi (former Dream Park) is owned by a Gambian businesswoman Fatou Njie. Experienced Director of Revenue Management ...
Read more
ITTOG, Institute of Travel and Tourism of The Gambia
In our March issue of My Magazine, we look at the Tourism Institute that offers professional courses in various areas of the industry, backed with pra...
Read more