Bird of the month: Red-winged Pytilia

1 min
These small birds can grow up to 13 cm tall and belong to the family of estrildids, quite an extensive family of birds, similar in their physical appearance, which the colour of the feathers can primarily distinguish. Specifically, the genus of pytilias is known for its red rumps and tails. Red-winged pytilia or Pytilia phoenicoptera can be differentiated by their red feathers on the wings.

There are at least 11 species of estrildids present in The Gambia; most of them, like Red-winged pytilia, are residents. They all have short, conical bills, and they feed on seeds, some of them also on insects. They are generally not migratory birds, but some species tend to do local movements in dry areas. 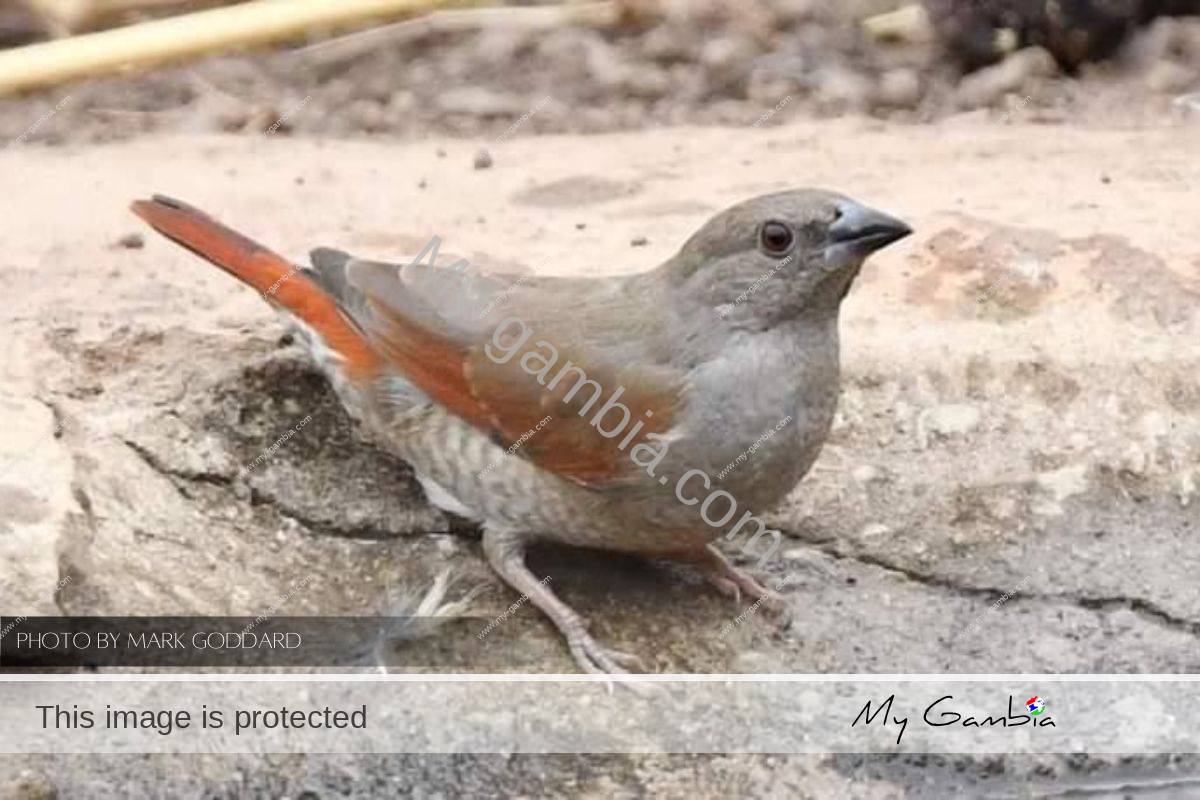 Red-winged pytilias can be found in trees and bushes all over the country, but their feeding takes place on the ground. They are easier to spot in the wet season, singly, in pairs or smaller groups, even mixed-species flocks in the open wooded savanna, scrubs and grassland or bushier and grassy edges of farmland.

Their whole body is grey, apart from red parts and underbelly, which is grey and white. Female and juveniles are browner on otherwise grey parts and duller. Their grey-black bill is more slender compared to other species in the family. 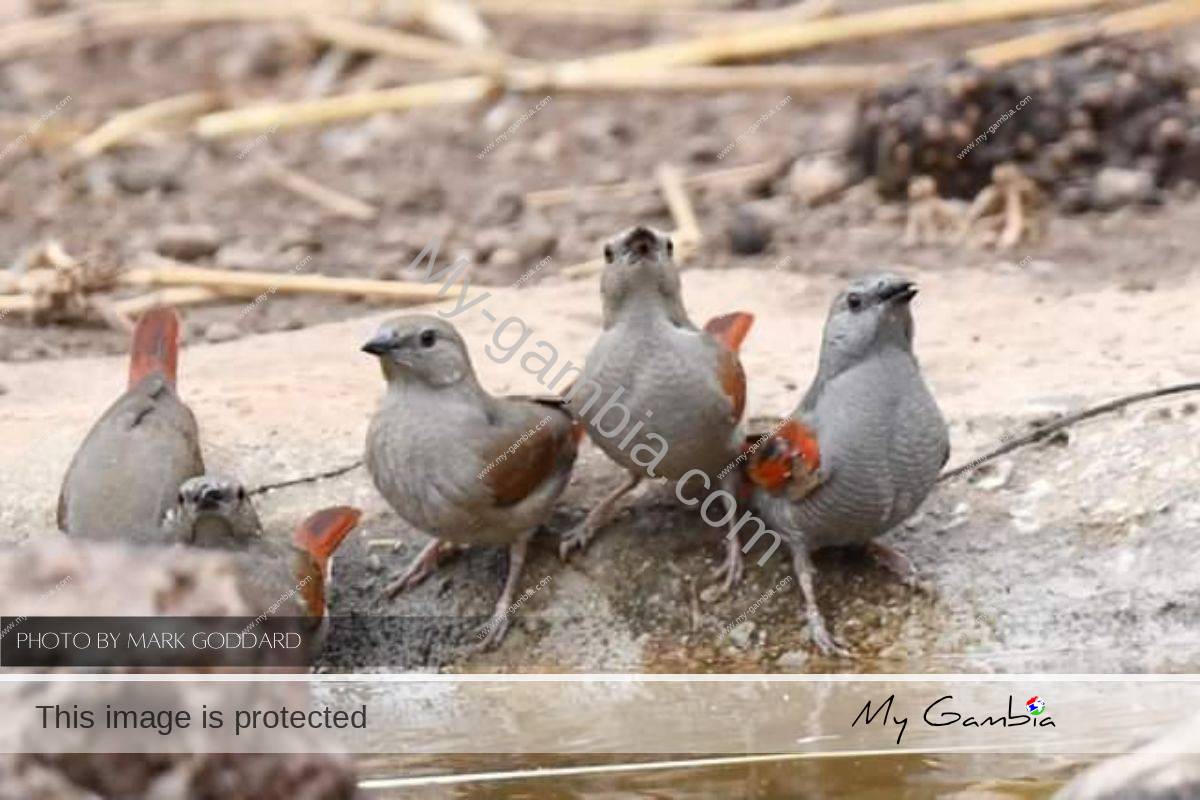 PREVIOUS
Drink of the month: Kaba juice
NEXT

Trip of the month: Bakau 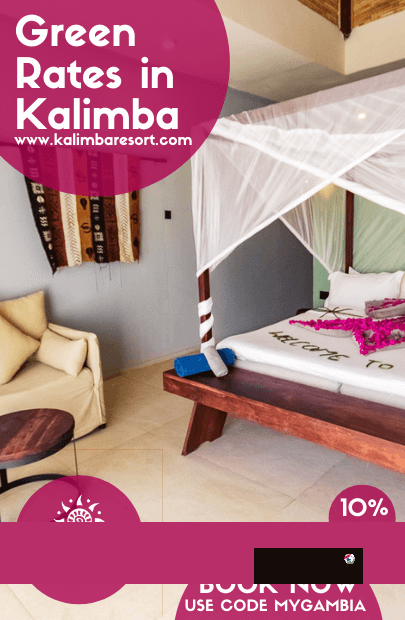 Creating a magical world: Joy
Back in Europe after one year in the Gambia, we are feeling the effects of the last few months in crisis mode. What has happened, why have so many peo...
Read more
How to fit into the Gambian culture
When arriving at a new travel destination, what can happen is often a cultural shock. And many times, certain things might seem unlogical, strange, or...
Read more
A worry-free departure with Services Plus
Are you tired of waiting in lines at the airport? It can be stressful, time-consuming, and nerve-consuming but not necessarily a must-do. At least not...
Read more
1Bena Super App for Online Shopping and Delivery
The Gambia has made a huge step in the digital world, and the 1Bena app is leading the way in all-at-one-place online shopping solutions. ...
Read more