Each member has his role and flavour, which he brings to the team. T. Berry, who is described as the money man of the team, is responsible for the accounting and the money aspect. His comembers say his personality brings a lot of fun to the team. Aya brings in the melody to the music and gets people on their feet to dance to their music. T. Berry calls him the guy with the vibe and the one who brings in the positive energy to the group. Pablo adds up to the musical vibes, and Aya describes him as the calm guy in the team. T. Berry describes him with a sentence ˝Lets take it to the next level˝.

Each one of them started as a solo artist. Through connection, the three young men came together when they realized that they can make a difference in The Gambian music industry together.

The three came together as ˝Streethustlers˝ and honed their skills to become better. This was done through many experimental projects where they did cover track of their favourite musicians like Kerr Gi Family, P Square, Wizkid, etc. In 2014 they began recording and gaining support from many DJs, radio presenters and Gambian music promoters.

They made their first public appearance at the inauguration of the Nyunla Concert held at Alliance Francaise in 2015, where they gained massive public recognition. 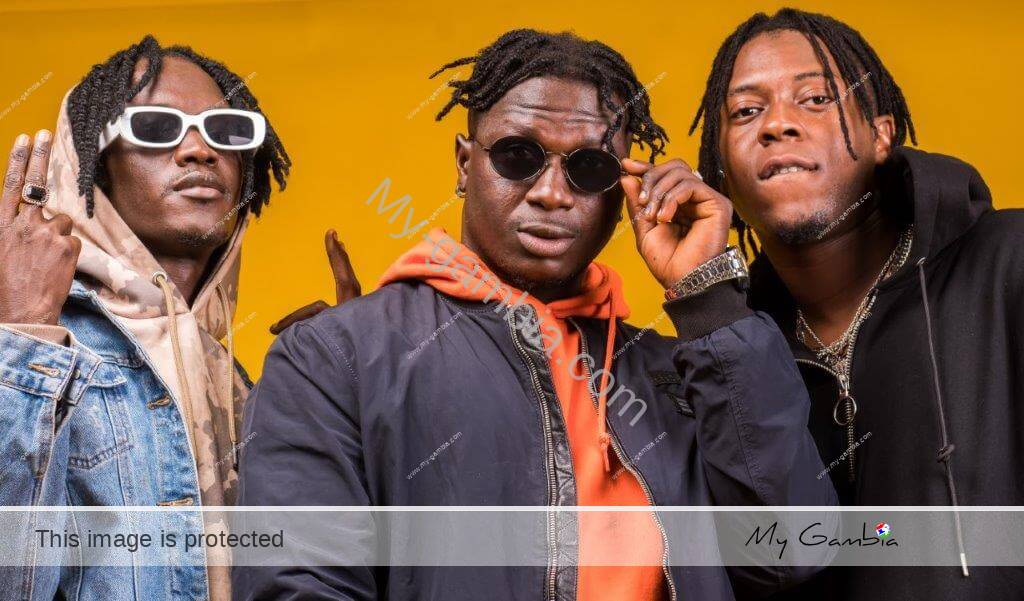 As they grew bigger, the feedback from their fans showed that they found it hard to pronounce their name. Even though they were happy with their name as Streethustlers, they still thought of the name and came up with the royal name The Nobles. In December 2015, Nobles was born.

Kom Kom (Marry me) was their biggest hit music which became the first Gambian music to hit renowned Tvs in Africa.

Nobles can be described as ambassadors of the Gambian culture as they bring the diverse Gambian culture into modern music. Their music is described as Afropop, but they are a mixed genre music band. They always hope their music can be stress-free and make their audience dance and enjoy. They also bring in the different ethnic cultures in the Gambia to eradicate tribalism and ensure that Gambians live as one people. They hope that, with their music, they can bring The Gambia under one flag. 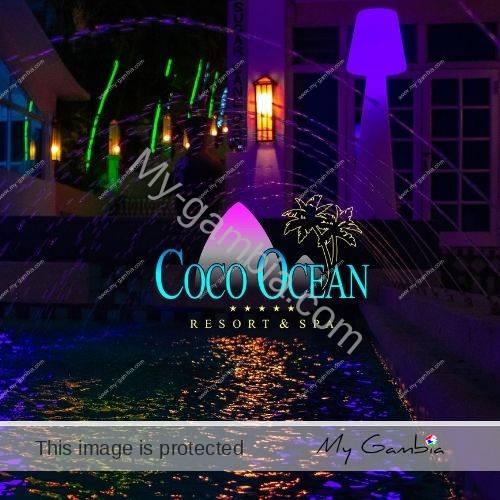 Nobles have done many collaborations since they began their music career. They believe that collaboration is unity, and since the Gambian population is below 3 million and with an audience of less than 1 million, the best way to make the music grow is by collaborating. When artists collaborate, it unites the fans and brings the people together, which is one of Noble's missions.

Aya smirks: ˝For us; we are always ready to collaborate if you have something good to offer. If you don't have, we encourage you to do better.˝

In 2020 they launched an EP dubbed ˝Bukanom˝ meaning "My people". It was made to celebrate and unite the different Gambia ethnic groups and diverse cultures.

The EP was a huge hit featuring many veteran Gambian musicians, one of which was also Attack.

˝We were very blessed to have the King of Kora Jeliba Kuyateh. He is one of the biggest musicians in the history of music˝. He collaborated in one of their songs called ˝Gambia Yolola˝.  It tells people how powerful they are when they come together. 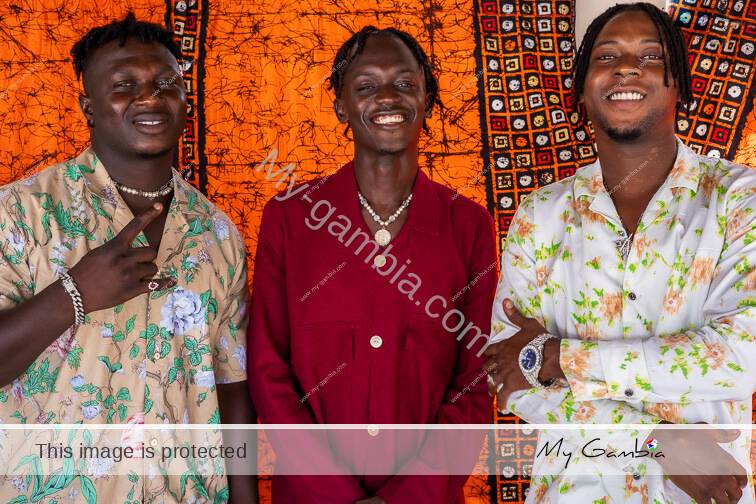 Nobles perform in big concerts and shows in The Gambia, and they always like to respond to the invitation of fellow musicians when it comes to album launching concerts. You can watch their music videos and hear their music online. As The Gambia is not so keen on big music festivals, they are working on hitting the international European and American market. Their mission is to become Africa's biggest music group. This is a dream of their community, and they work to words making it come true.

They are still working on their first album, which they say to be a secret: ˝SHHHHH!!!, It's a secret, and it's cooking˝.

They thank their fans for being patient because they have been working on the album since 2018, and it is still developing. They assure the fans that they will be happy when the album hits the market.

Their message to the world was all about spreading love and unity. Pablo: ˝Spread love, be positive and don't hate one another.˝ Aya: ˝Watch out for the Gambia, not just The Nobles, but we have a different talented artist that is coming up ready to blow up the world. T. Berry ends the interview by saying: ˝Stick together, fall together and rise together. Unity is strength.˝

PREVIOUS
Thank you business partners
NEXT

Book your experience with the locals in Tanji 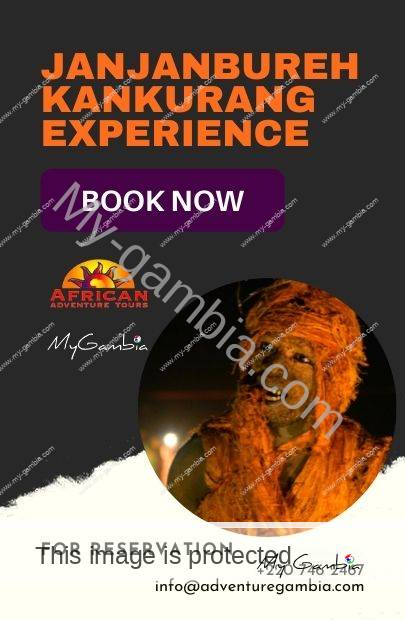 All about the transport in The Gambia
Here, you will find helpful information about getting to The Gambia and getting around once you arrive here....
Read more
Behind the lens: Serekunda Market
Serrekunda market is a traditional market, where locals from the nearby communities meet to trade goods, in a community-like atmosphere that offer a g...
Read more
New luxury apartments in town
Suluko Luxury Apartments comprises of 12 expertly designed luxury apartments located at the charming Bijilo town. With its comprehensive list of in- h...
Read more
Traditional Dish Recipe: Pem Bem
Pem bem is local food in The Gambia, mostly prepared by a Jola ethnic group. Pem bem is a likeable food rich in protein and vitamins. It is also very ...
Read more