3 min
Wolof is the third-largest ethnic group in the country, and their language is the most spoken in the Senegambia area. Wolof can be called the "lingua franca of the northern Senegambia region" because it is the language of commerce and communication in the trading centres, especially those frequented by the Moors, Serer, Tukulor, Mandinka and many people who interact with them.

The Wolof ancestors are believed to have migrated from the Saharan desert area (today’s territory of Mali) and first moved into the area of northern Senegal, known as Mauritania and Futa Toro. The Sahara was said to be fertile land, but gradually it dried up, which led Wolof people to migrate to greener pastures. When Fula people moved from the east to Futa Toro, the Wolofs were forced to move further into northern and eastern Senegambia. The Wolof families also settled in small villages under chiefs or imams in The Gambia.

Today, Wolof is the largest ethnic group in Senegal, populating central and western regions at most. It is also present in the southwest part of Mauritania and In The Gambia, where they predominately populate regions of Niumi, Jokadu, Sabch, and Sandial. 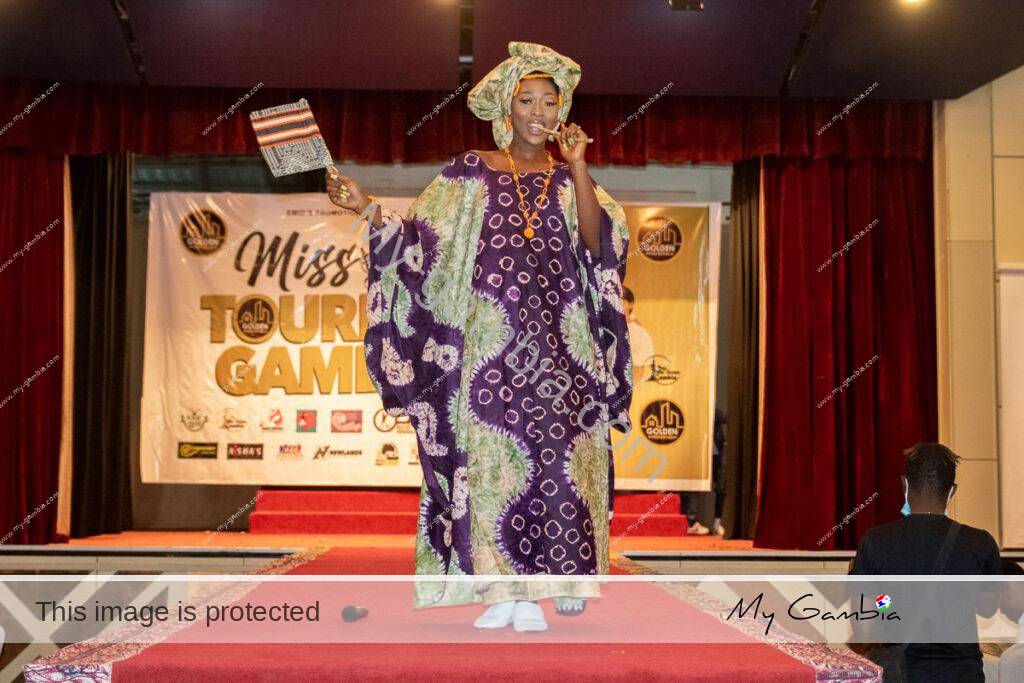 When the Wolof group established themselves in Africa, they formed their Empire called the Jollof Empire, which consisted of 3 states; Walo, Kayor and Baol—later conquering then the Serer state Sine and Saloum. The Fula, Mandinka and Serer formed the minority in each state. The Wollof had their leader called "Burr ba Jollof, " the king. The first ruler was called Njannjan Njie.

The vast majority of Wolof people are Sunni Muslims. However, religious practice often contains local elements and remains of traditional beliefs in spirits or jinns, the power of protective amulets, and some sacred rituals and dances. There are no apparent records of religious practices before the founding of the Kingdom of Jollof in the 14th century, which adhered to the Muslim religion from the start. 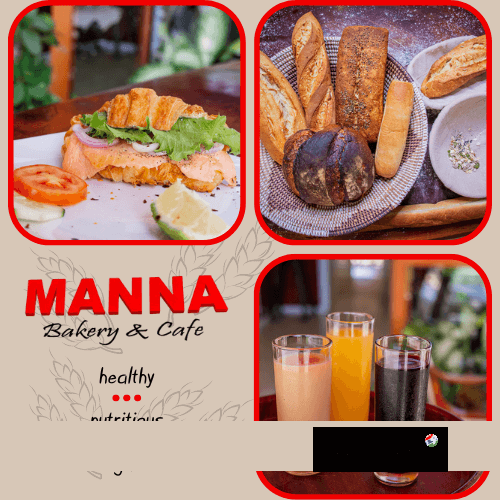 In the past, Wollofs were stratified in the caste system according to ancestral heritage. The highest rank was called "Geer", nobles born into the royal family. "Laube" were the woodworkers in the traditional Wollof society, the "Wude" were the leather workers, "Tëgg" were the blacksmiths, followed by the "Gewel" or the griots and storytellers, etc. The lowest caste in traditional Wollof society was "Jaam"—descendants of formerly enslaved captives.

The Wolof people, especially the women, are known for their beauty. They dress fashionably and wear sophisticated hairstyles. They are often the fashion-setters for others. 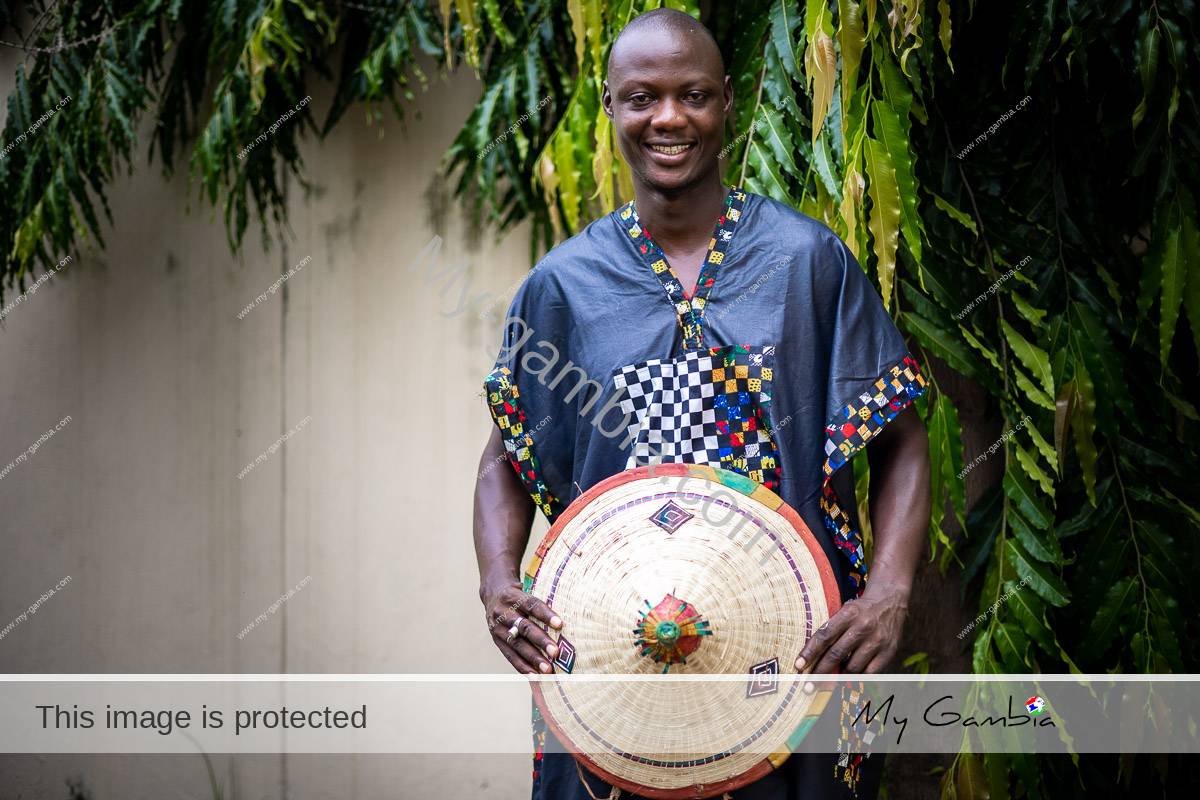 The instrument associated with the Wolof traditions the most is the sabar drum. Its riddims are part of the performances by the masquerade of the Wolof group called Zimba, which portray the animal kingdom of Savana (cheetah, zebra, hyena) under the leadership of the lion king.

The famous dish of the Wolof people is benachin, a dish prepared in one pot. 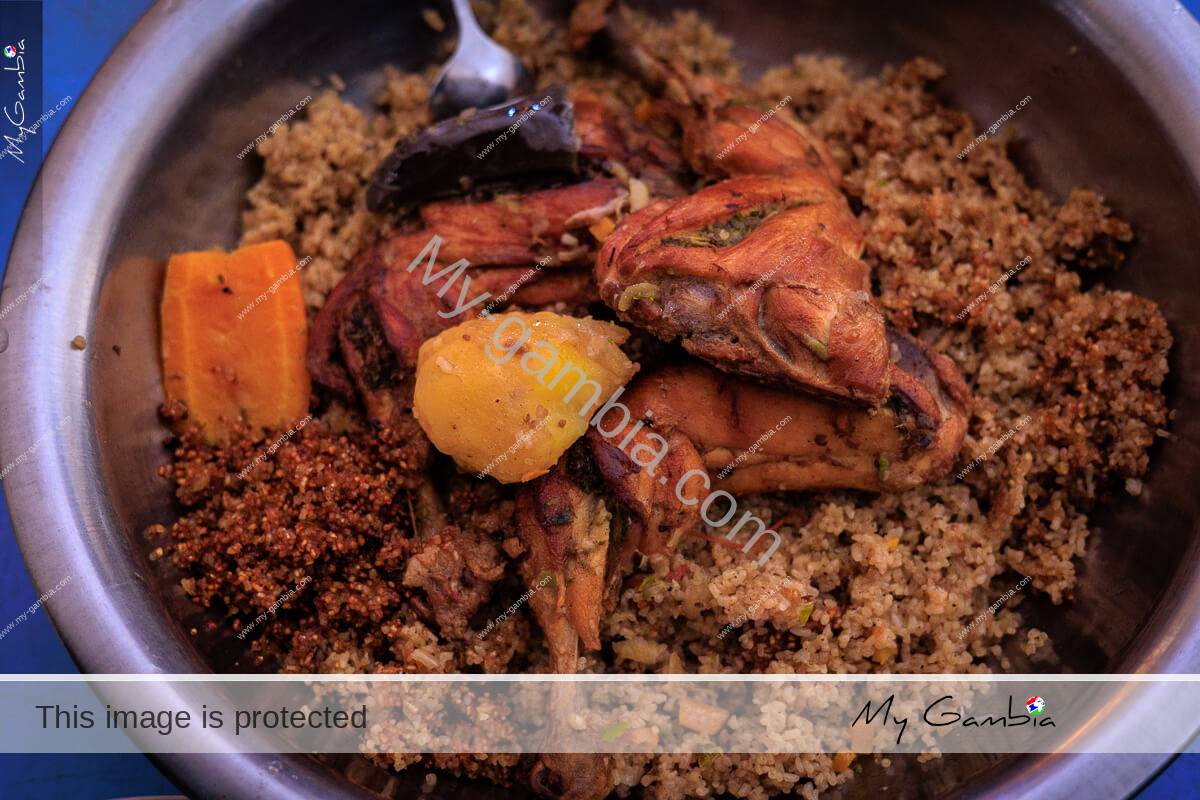 Do you want to know more about Wolof traditions? Learn how to prepare benachin, play sabar drums, attend a cultural performance by Gambia Zimba Cultural Group, visit Wolof village as a part of The Ninki Nanka trail, or learn how to create wood-carved art. Contact us, and we will prepare a tailor-made travel plan that will allow you to learn about the cultures of the ethnic groups of The Gambia through unforgettable experiences.

PREVIOUS
Interview with the managing director of APS
NEXT

Made in The Gambia: Silver Bangle 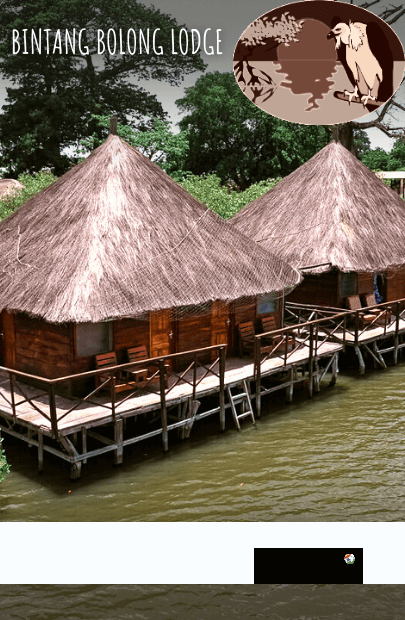 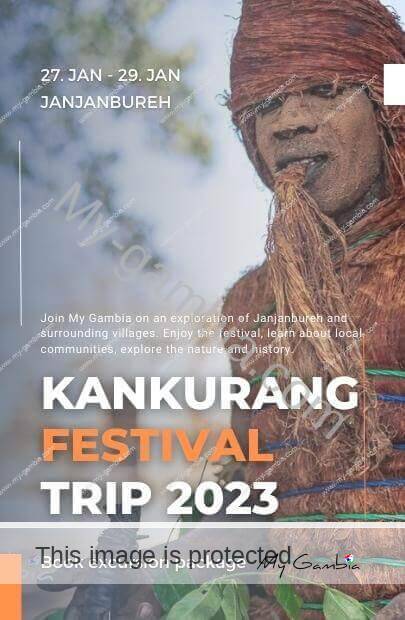 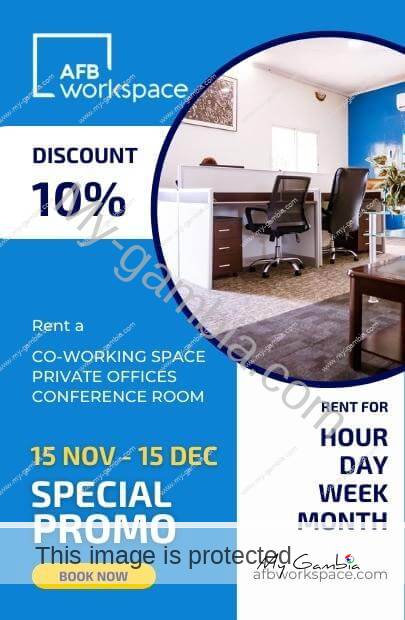 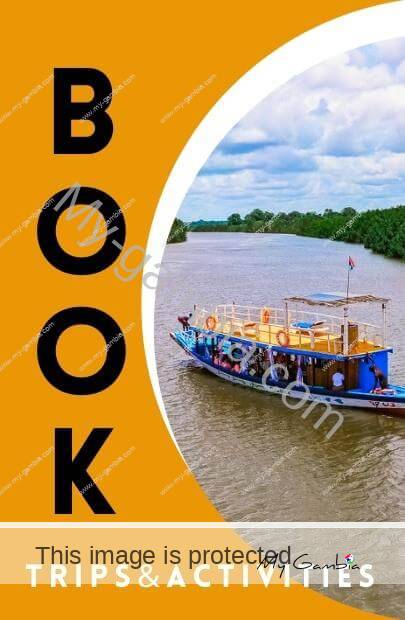 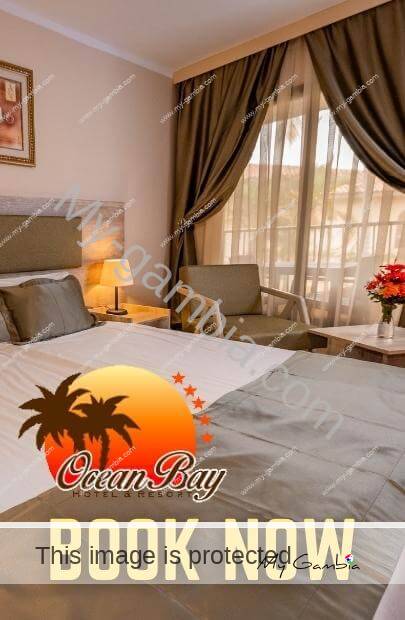 Why choose homestay while volunteering?
A one-week program in Gunjur, combined with a homestay, is a perfect choice for all who want to spend their holidays differently. Giving back to the w...
Read more
Creating a magical world: Development of awareness
"Turn your face to the sun, and the shadows will fall behind you! This sentence is a very apt wisdom from Africa, describing people's tasks during thi...
Read more
Brunch& is best way to spend your weekend
The first Sunday in November was a day of chill vibes, an exquisite fine dining brunch setting, networking opportunities, and a great end of the week....
Read more
The Edge Exposeé
In a prime location on Bijilo Beach, the Kasumai Resort is building a new construction project in collaboration with MASThave Architecture - „The Ed...
Read more